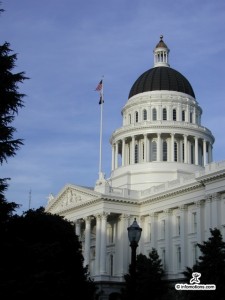 The bill will now move on to the Senate Appropriations Committee.